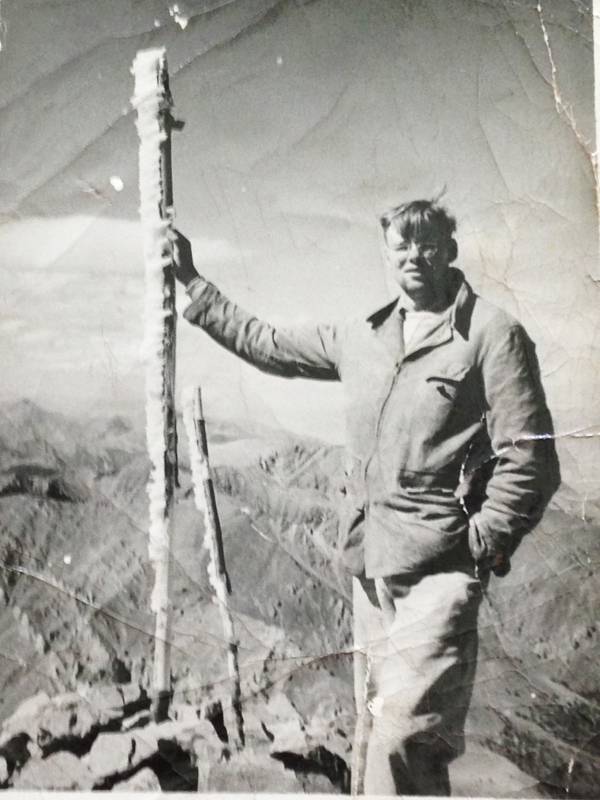 Jack R. Anderson grew up in the small, mountainous, lake community of Sandpoint, Idaho. After graduation from the University of Idaho in 1946, Jack moved to several cities working as a journalist covering local events for small newspapers in the Pacific Northwest.

In the 1950’s, Jack moved east to Washington, DC to work for Senator Warren G. Magnuson (D. WA) as a researcher and speechwriter. Before he retired, Jack had a long illustrious career writing for several politicians and political groups.

Those who knew Jack were familiar with his personal stories of a young America full of “rugged individualism”. His tales of growing up in a logging town during the depression and as a young “beat journalist” were fundamental to the development of his character. Jack was truly sympathetic to the plight of Native American Indians, the well-being of people and animal welfare. By nature Jack was frugal, but he had a long history of making charitable gifts. He was an avid reader and a very shrewd investor. It is through his frugalness and his savvy investing that enabled Jack to provide for the creation of the Jack R. Anderson Foundation in 2016.

In the spirit of Jack and his interests; the foundation is committed to making a significant impact in assisting qualified nonprofits in our community that are committed to elevating the human condition and protecting the welfare of animals.